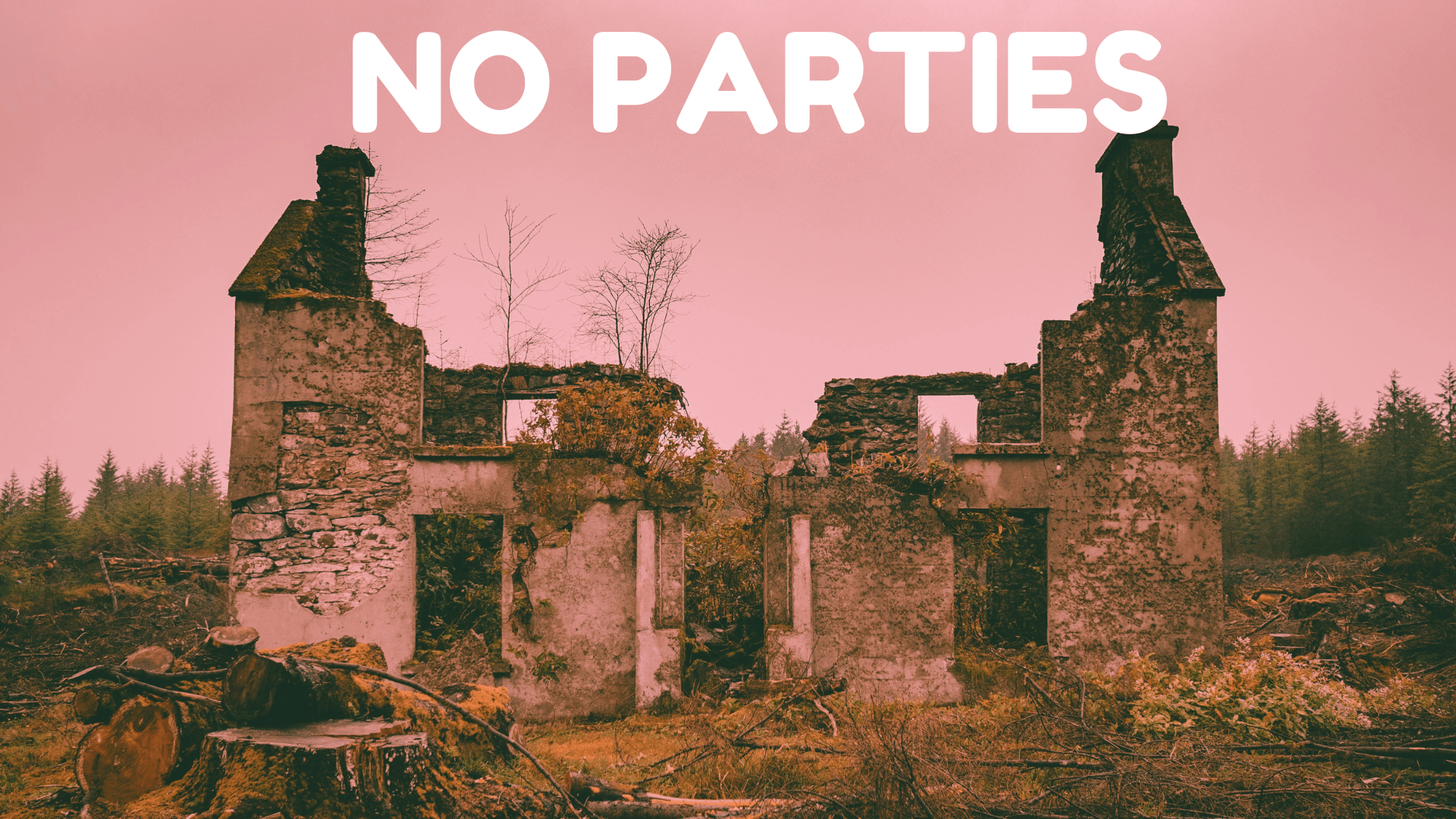 We had pink jobs and blue jobs at the oyster farm. It was never meant seriously, more like an in-joke, playing on stereotypes and all that.

Pink was for cleaning or sorting, blue was for heavier, manual tasks out on the tides, flipping bags of oysters and hurling the sacks up onto the ATV to take back to shore. Just something you came to take for granted, like a boat is a she, or an errant crab is this wee guy.

I knew jack shit about oysters.

Not true. I knew they tasted mingin. But a job’s a job, and it’s not like I’m spoilt for choice in the sticks of North Argyll.

The oysters grow in these mesh bags on these long trestle frames made of steel bars, the type you’d pour concrete over, that were planted deep in the quicksand at the head of the loch.

You’d to wade out there or catch a ride on the ATV. If wading, you’d already be knackered by the time you were there. May as well’ve been a pink job too, the sunburn I was getting.

Anyway, I noticed on my first day that half the lassies did blue jobs. There were probably equal numbers of lads to lassies, all waist deep in the tide and hurpling about in those bloody awkward waders – no lassies waders or laddies waders: just waders.

Some of the lassies looked alright in those waders. I wasn’t gawping, just observing.

I had to watch closely that first week, no clue what I was doing. I followed directions from these dead lean looking girls with matchstick arms running about with two, three bags in one go. They lifted twice what I could, their arms made that way by sinewy strength, nothing delicate about it. It was something you had to build up to.

I went all-in, thinking if those twiggy wee lassies could lift three bags a go, I should be lifting four, five even. Granted, I was pretty slow, but I put that down to experience.

One time I dropped the lot and had to bend down to fish them out the water. Waders filled up with seawater and muck, and the going was even worse. Could see one of the lassies who seemed to be semi in charge heading my way as I groped about in the grot.

She was moving in slo-mo against the suction-cup mud and resistance of the water – she had plenty of time to watch me make an absolute tit of myself.

‘You alright?’ she called over.

A week on the job and I had to phone in a sickie and hobble to the docs. Hernia.

A muckle elastic girdle and no heavy lifting on doctors’ orders. The doc said the operation would be in 18 weeks if I was lucky. He wanted to write me up a sick note, but I was done with that. Brain was playing havoc stuck at home. Back I was then, the very next day, getting stuck into the pink jobs like no tomorrow.

In that time, I came to be quite nifty with grading the sizes of oysters and re-bagging the still-too-small ones to get put back out on the tide to finish growing. Expected all the other lads there to take the piss, what with the hobbling and the corset, but it wasn’t like that. Folk there were sound.

People got rota’d on and rota’d off. You’d work alongside the most cack-handed people and be glad when they switched, or sorry to see them go if they were good craic.

Even got into going for pints with folk between tides – you’d work a nine or ten day stretch over the big tide then have a week or so in between. The moon was running the show in terms of shift patterns.
It was during the sorting that I found out the origin of the pink jobs and blue jobs joke. It was the brainchild of Anndra, who themself was nonbinary.

Anndra was quick with the banter. They were good at sorting too. Rapid. I liked working with Anndra but they rotated blues and pinks so if I didn’t meet up with folk between tides I’d miss the radge three weeks out of four.

They shrugged and pulled a face.

‘Blood Moon, man. I get the cramps quite bad.’

I couldn’t tell if they were serious. I’d never actually considered Anndra having periods. I never talked to girls about periods, not even girlfriends, really.

Anndra grinned like they could read my mind doing the mental maths of subtracting periods from gender.

‘I can see the steam coming out your ears’, they cackled.

Then someone else started up.

‘Every full moon around here’s a Blood Moon, even if its normal coloured.’

That was Ellie, who was stacking bags of too-small oysters in rows by the wall. Ellie went on some. I was struck.

‘So, let me get this straight. Yous all have periods at the same time?’

‘And in turn the whole of yous’ve synced up with the tide?’

‘Did you know this?’

Stevie smirked at me as he crossed the workroom with his bucket and bleach. Apparently, it was common knowledge.

Anndra and Ellie took to giggles.

The rest of the pink team let out a cheer.

‘And now you’re a member I can let you in on the secret password.’

Anndra got up from the bench all slow and sincere, then turned round so their back was facing me. Then they made as if to pull down the back of their brieks and the whole shed erupted in screeches and hoots.
I slammed my work gloves down on the table. Face was aglow.

‘Spare the lad!’, I heard someone yell over the din.

Issy Thompson stays in Oban with a wee collie dog named Jill. To date, Jill has eaten three books – one of them was The Woodlanders by Thomas Hardy, so that might have been an honest mistake for a stick.
When they’re not digesting books, both can be found out on the hill or wandering the shore.